A class in college had students model, texture, and rig a complete character (in Maya) from scratch all within one week.

To be honest, it felt like such an impossible task for novices...but I chose my character from the Dead Space series of games, Isaac Clarke, and set to work. 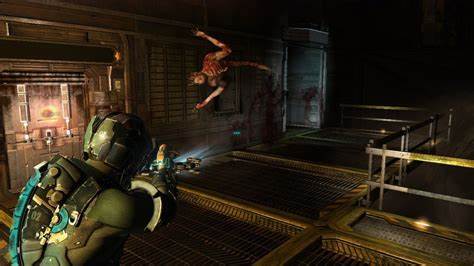 Being that I'd wanted to be a mechanical engineer at some point, I always had such an unspoken respect for the crew that made Dead Space.

I bought Zbrush after college and I took that as an opportunity to upgrade the Isaac Clarke model with some lighting, texturing, and rendering. 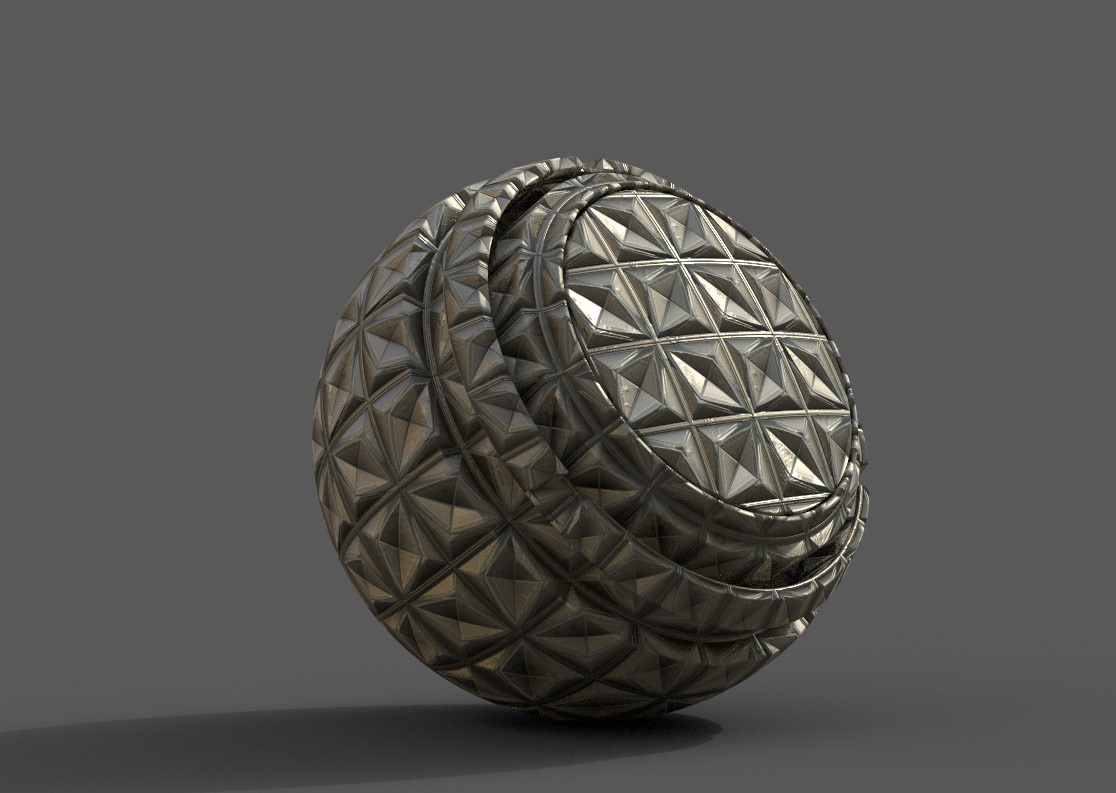 Tile I worked on that I'd imagined to serve as basic wall paneling or ceiling panes. Accompanying node graph is below.