The theme of the jam was 'Incompatible Genres' - it's clear game developers are delusional. Our team for the jam consisted of four people and we opted to make a game about flight simulation and fighting. You play as co-pilot of the game going berserk on his human cargo to keep his partner pilot from going crazy dealing with all of the unruly passengers. After working on the models for a while, I ended up sleeping in a campus lobby while a fellow teammate did the programming to make this happen. Responsibilities included creation of characters, animation, and structuring of scene. 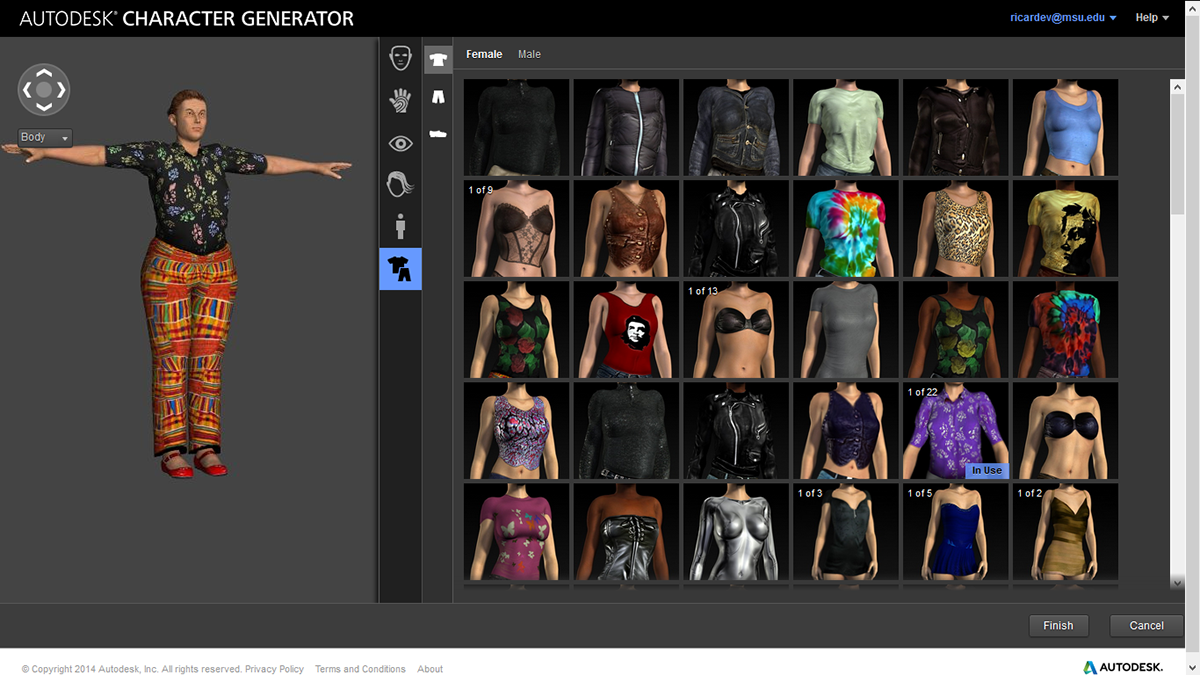 The game just recently got updated by my friend who did the programming! 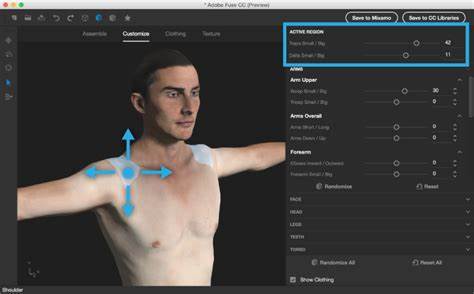 This project involved Autodesk's Character Generator and Zbrush for accessories. Also, I used Adobe Fuse which is a product similar to MakeHuman for generating characters. Animations were amassed from Mixamo and applied as-is in Unity.